If You Don’t Have a Will Right Now, This is What You Can Do 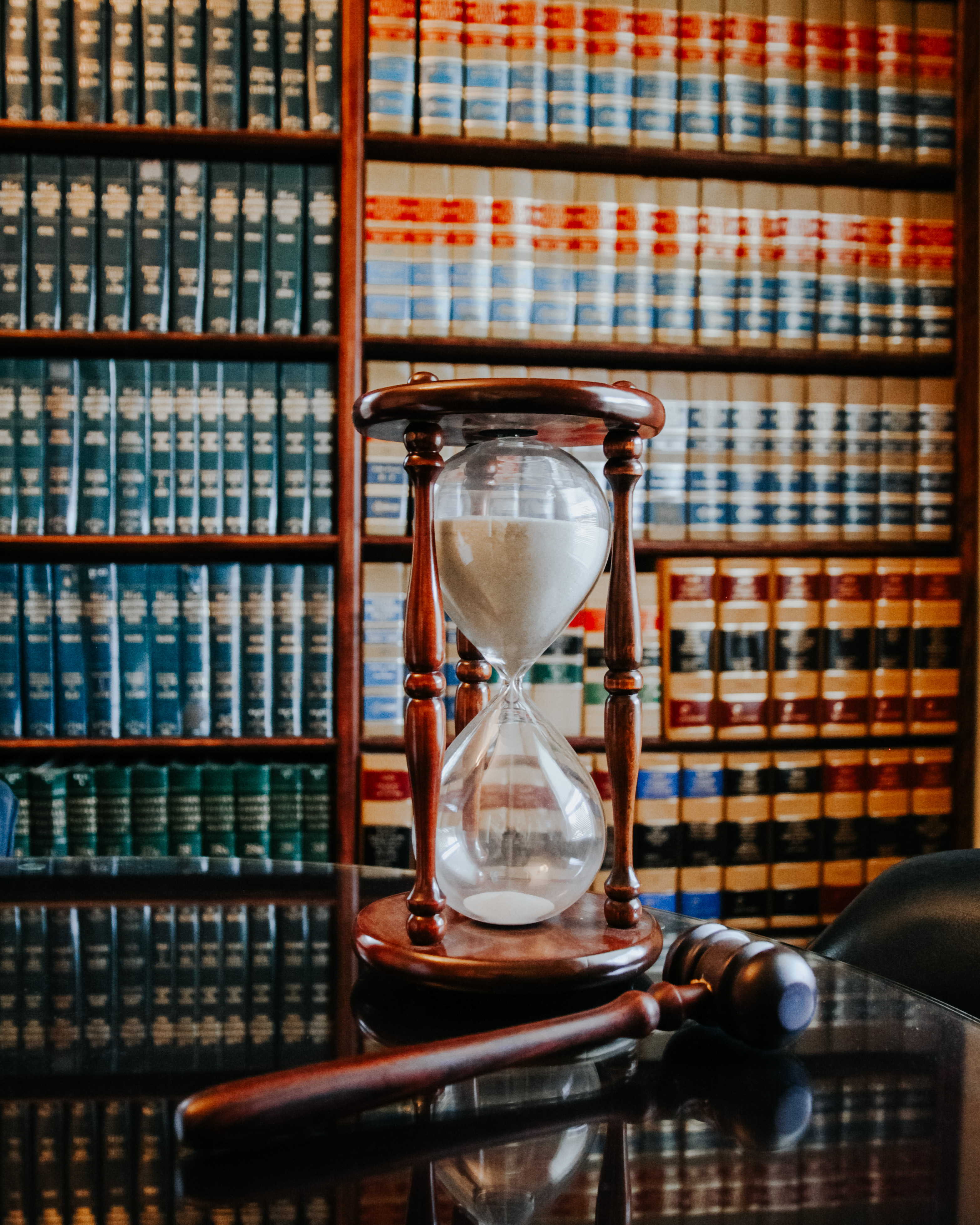 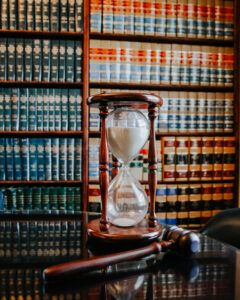 Write a Holographic Will.

Holographic Wills seem simple enough, right? But they can cause a whole lot of headache for the family left behind. Right now this may be the best way to make sure your family knows your last wishes—and it’s easier (and cheaper) than you think.

Most people go to an estate attorney or try to attempt to use one of the online templates.  These can cause problems in California.  The best idea right now is to take out a pen and paper and write down your will in your own handwriting and native language. People can—especially in life-threatening situations—write their wills by hand because they don’t have the time or resources to create one another way – or attorneys are simply not making appointments.

Historically, the most common scenarios have been people that are about to take a long trip, people in the hospitals, or when a soldier is in an active war zone. Sometimes, people don’t have the know-how or resources, like a senior adult with limited finances, so they just do the best they can. A lot of people write a Holographic Will because it’s the easiest thing to do.

The only problem is that a may not be valid depending on where you live, so it’s important to know what your state will allow.

In California, a Handwritten Will Is Valid.

Some states in the U.S. (including California) honor a handwritten will, while others do not. Even if your state does let you use a Holographic Will, it must meet certain requirements, such as verifying the person’s handwriting or proving the person wasn’t being forced to write the will.

Just keep in mind that states change their laws all the time. Even if you live in a state that recognizes a handwritten will right now, that may not be the case later and vice versa.

To find out the requirements in your state, talk to your state’s probate office by email or phone (or go in person if you enjoy visiting government offices). They’ll be able to tell you which types of wills are accepted.

There are Disadvantages of Holographic Wills

A Holographic Will may seem quick and easy, but there are some disadvantages you need to think about. I don’t generally ever recommend them, because of the inherent problems that they have, but at a time of emergency, something is better than nothing.

The biggest downside of handwritten wills is whether or not they’re legal.

Imagine this scenario: Your grandfather dies and your grandmother swears he wrote down his last wishes back in 1972, but nobody can find any such will. The family turns the house upside down and inside out, but the will has vanished.

In the meantime, your distant cousin Cletus moves into your grandparents’ lake house because your grandfather “promised it” to him.

As bad as this sounds, it happens.  Some family member might find the hand written will and simply throw it away.  It could be a mistake or it might be because they don’t like what it says.  If you do write out your Holographic Will, send it to someone you trust, like your lawyer.  Do not send it to the court to lodge, at least not in California.  (In some states, the courts will hold onto wills, but not in California.  In California, you need to lodge a will after a person has passed away.)

You may draft a handwritten will to save yourself the cost of meeting with a lawyer. Seems like a good plan, right? You saved money up front, but the beneficiaries (the people named in the will who obtain your assets) may have to pay in legal fees and other expenses.

Estate litigators like me make a very good living because people try to save money during their lifetimes or make other mistakes when they try to write their own will.

When people write their own wills by hand, those wills may not be as clear as they need to be—because folks use language and terms they think everybody else will understand.  Don’t try to get fancy, use your own words.  Don’t get lawyerly; just say words that make clear sense to you.  (Example: Don’t say something like: “I give, devise and bequeath my earthly possessions to my living issue.”) Give, devise, and bequeath all mean different things.  Earthly possessions does not mean what you think it means and living issue means every single child, grandchild, great grandchild equally. It completely forgets about your spouse.

As another example, what if someone writes that all their stuff goes to “mother”? Does that mean the wife? Does that mean a biological mother or an adoptive one? The person you call your second mom? Yikes! Talk about a mess!

The courts does not like gray areas. They like black and white. They want everything spelled out clearly—and so should you. Otherwise, anybody can swoop in and say the dearly departed promised them everything. And then your family is stuck.

When you create your own will with pen and paper, you run the risk of leaving out some of your assets. Picture this: You write down that your sister gets the $50,000 you stashed away in your savings account—only that account draws interest and grows to $52,000 by the time of your death. Who gets the extra $2,000? Nobody knows.

What is Necessary to Create a Valid Holographic Will?